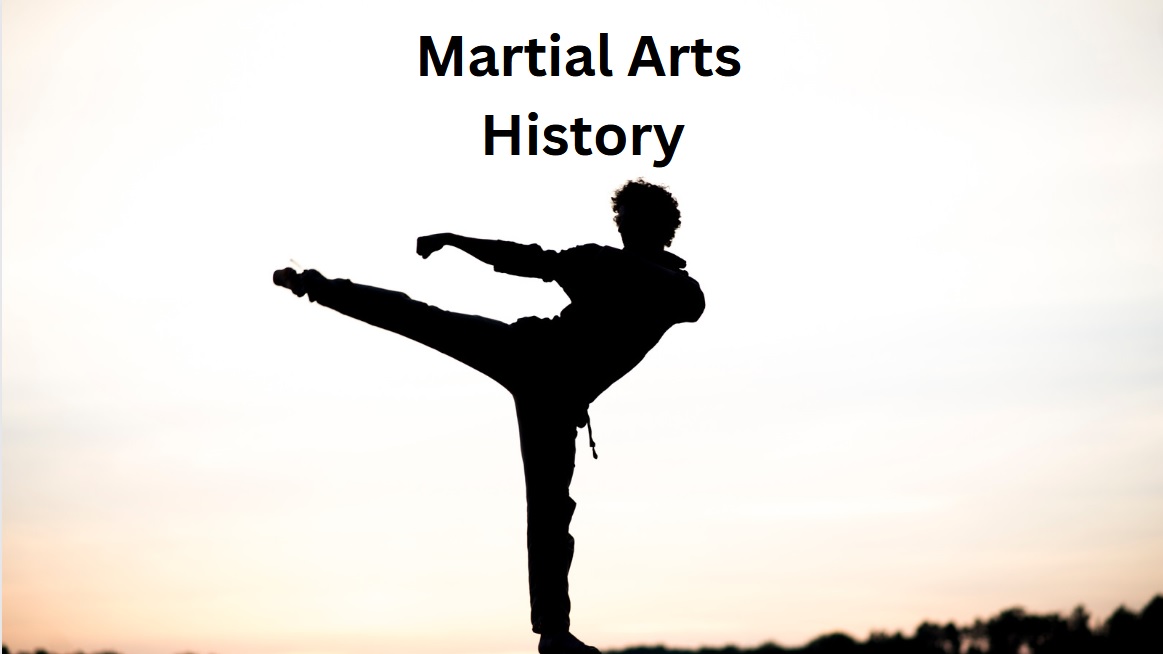 The martial arts have a long and storied history, with origins that date back thousands of years. From Asia to Europe to the Americas, martial arts have been used for everything from self-defence to warfare to the sport. Today, martial arts are more popular than ever, with millions of people around the world practising various styles. And while martial arts may have started as a way to do battle, they have since evolved into so much more. In this blog post, we will explore the general history of martial arts and how they have changed over time.

What are martial arts?

Martial arts are codified systems and traditions of combat practised for a number of reasons such as self-defence, military and law enforcement applications, mental and physical health benefits, as well as entertainment and the preservation of traditional values.

There are a large number of distinct styles of martial arts, which often lead to confusion over what exactly constitutes martial arts. At its core, martial arts is any form of combat that seeks to physically incapacitate or subdue an opponent through the use of techniques such as striking, grappling, or weapons training.

However, there is much more to martial arts than just fighting. Many martial arts styles also place strong emphasis on discipline, respect, honor, and self-control. In fact, many practitioners believe that the true goal of martial arts is not about winning fights but about personal development and improvement.

So, whether you’re looking to learn self-defense skills, get in shape, or simply explore a new hobby or interest, martial arts may be the perfect activity for you.

Where did martial arts originate?

There are a variety of martial arts that originated in different parts of the world. The most popular and well-known martial art is probably karate, which originated in Okinawa, Japan. Karate is a striking art that uses punches, kicks, and open-hand techniques such as palm-heel strikes and knife-hands.

Other popular martial arts include taekwondo (originating from Korea), judo (from Japan), aikido (also from Japan), and Kung Fu (from China). Each of these martial arts has its own unique history, origins, and techniques.

Martial arts offer a great way to get fit, learn self-defense, and even compete in tournaments. If you’re interested in learning more about martial arts, be sure to research the different styles and find one that’s right for you!

The different types of martial arts

The history of martial arts

The history of martial arts is a long and varied one, with roots in almost every culture around the world. The earliest evidence of martial arts training dates back to China more than 4000 years ago. From there, the art spread to India, Greece, and Rome.

Martial arts began to take on a more structured form in Asia over the centuries, with the development of various schools and styles. In Europe, meanwhile, the focus was more on military combat training than on any sort of formalized martial art.

It was not until the late 19th century that martial arts began to be codified and taught in a more systematic way in both Asia and Europe. One of the key figures in this process was Jigoro Kano, who developed the modern Japanese martial art of Judo. Judo quickly became popular worldwide, and helped spur the growth of other martial arts such as Karate and Aikido.

Today, there are hundreds of different martial arts practiced around the world, each with its own distinct history and traditions. But all share a common goal: to provide their practitioners with the skills necessary to defend themselves in any situation.

How martial arts has evolved over time

Martial arts is a term used to describe various combative sports and fighting systems from all over the world. The origins of martial arts can be traced back to Asia, where the first historically documented system was created in India. From there, martial arts spread to other parts of Asia, including China, Japan, Korea, and Southeast Asia. Each region developed its own unique style of martial arts, which reflects the culture and values of the people who practice it.

Over time, martial arts has evolved and changed to meet the needs of the people who practice it. For example, in ancient times, many martial arts were created for military purposes. However, as peace became more prevalent, people began to develop martial arts for self-defense and sport. Today, there are hundreds of different types of martial arts practiced all over the world. And while some styles remain largely unchanged from their origins, others have undergone significant evolution to keep up with the times.

The benefits of martial arts

Martial arts offer many benefits to practitioners, including improved fitness and coordination, discipline and self-control, and a greater understanding of the principles of self-defense. In addition, martial arts can be a great way to relieve stress and can provide an enjoyable form of exercise.

Martial arts have a long and storied history, with origins that can be traced back thousands of years. Today, there are dozens of different martial arts styles practiced all over the world, each with its own unique techniques and traditions. Whether you’re interested in learning self-defense, getting fit, or simply want to experience something new, there’s a martial art out there for you. So why not give it a try? You might just find yourself hooked. 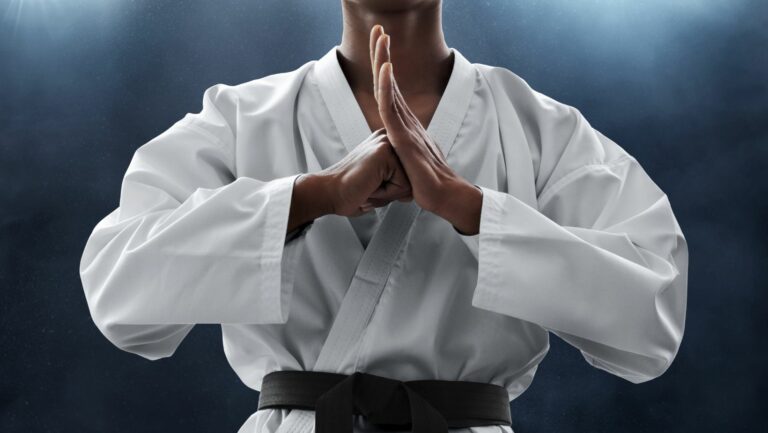 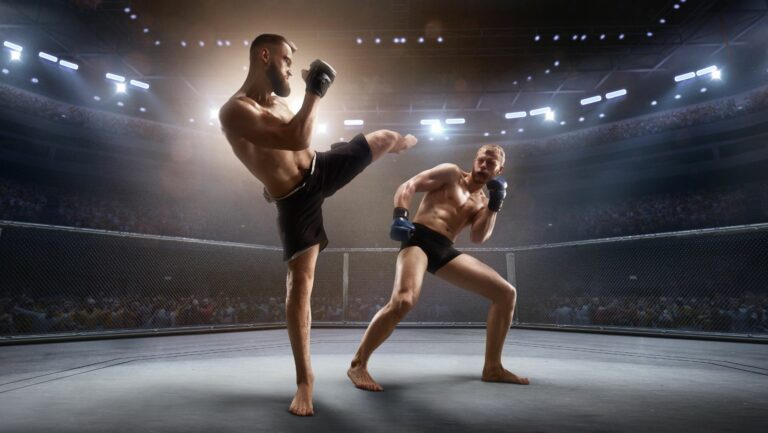 Mixed martial arts (MMA) is a full-contact combat sport that allows a wide variety of fighting techniques, from a mixture of martial arts traditions and non-trademarked styles. MMA competitions have been regulated in the U.S. since 2000, when the first professional league, the Ultimate Fighting Championship (UFC), was established. With the rise in popularity of… 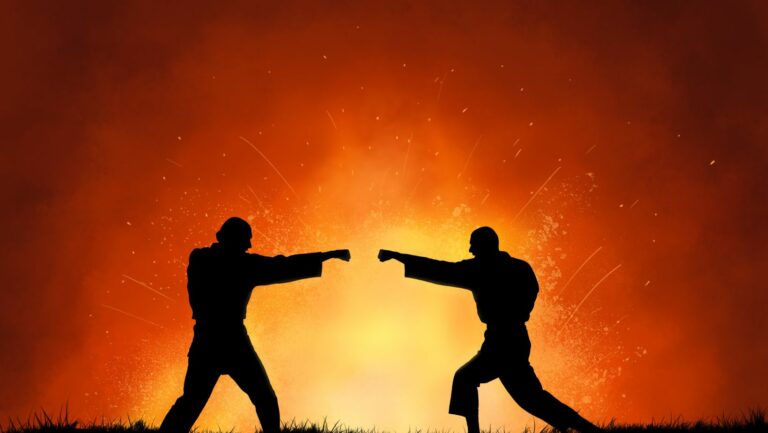 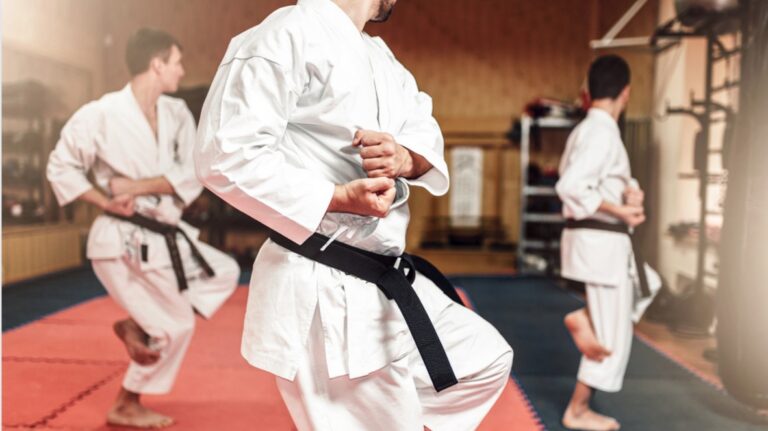 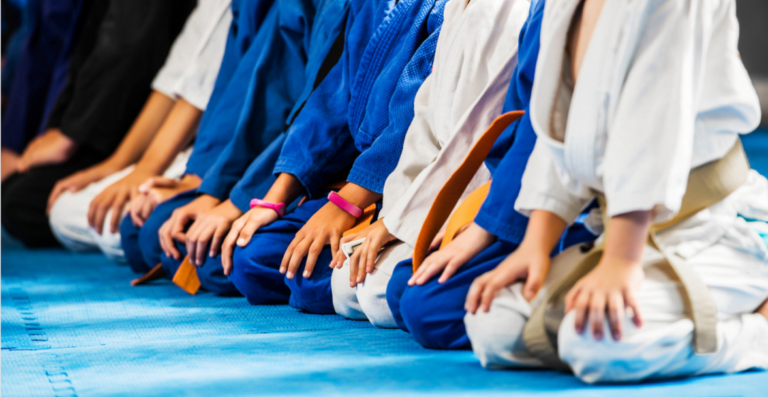 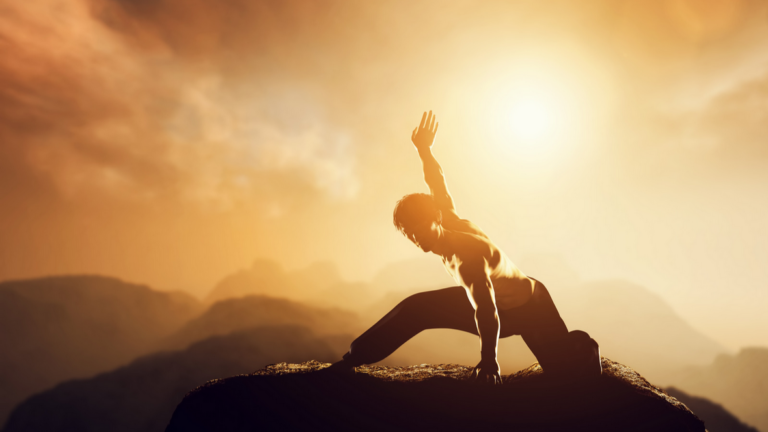